"I'm All Over The Place"

Where To Eat In Birmingham Alabama?

WHERE TO EAT IN BIRMINGHAM

It is not a coincidence that Food and Wine Magazine has moved their offices from NYC to Birmingham, Alabama.

Birmingham has some of the best food I have ever seen or tasted.

In addition to being the home of the MUST SEE Civil Rights Insitute, Birmingham is filled with culture, history, and really nice people too!

Along with several amazing food bloggers traveling on a press trip to Birmingham, I had the privilege of spending three days in Birmingham seeing some very important sights, learning about segregation, and gorging myself with delicious food.

The trip was seemingly designed by our guide Vicki as a test to see how much we could fit in our bellies before being forced to buy a pair of pants one size bigger that we had brought with us.

Located on the 2nd floor of the historic TL Tower AKA The Thomas Jefferson Hotel.

Brandon Cain of Saw’s Soul Kitchen operates and cooks up a storm at Roots and Revelry. 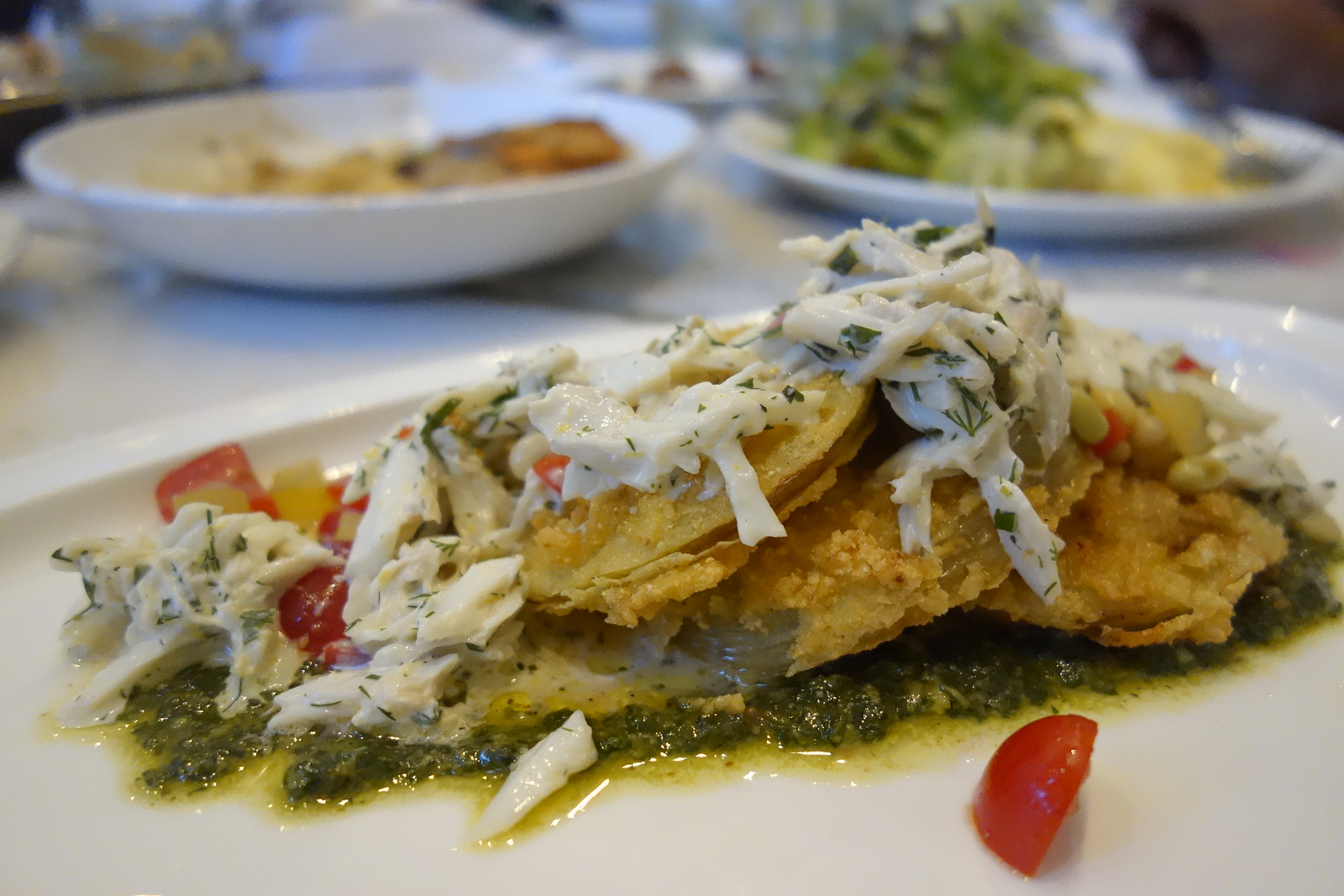 Blue Crab something or other:-)

Brandon Cain is also one of the partners in Post Office Pies, along with one of most DELIGHTFUL Chefs I have ever met, Chef John Hall.

Although we didn’t ACTUALLY eat at PO Pies, we had something much BETTER!

We had the privilege of being served a PRIVATE DINNER, in a house built in 1910, prepared for us by Chef John Hall himself. And when I say by himself….he did EVERYTHING by himself.

Please enjoy  SnapChat Video below of Chef John Hall in action….and to see the food up close and personal.

Before Chef John Hall moved back to his boyhood home of Birmingham, he had been very busy cooking up a frenzy in some of the best restaurants in New York City that included:

This MAN CAN COOK and damn, is he adorable too!

This MAN CAN COOK and damn, is he adorable too!

Please enjoy  SnapChat Video below of Chef John Hall in action….and to see the food up close and personal. 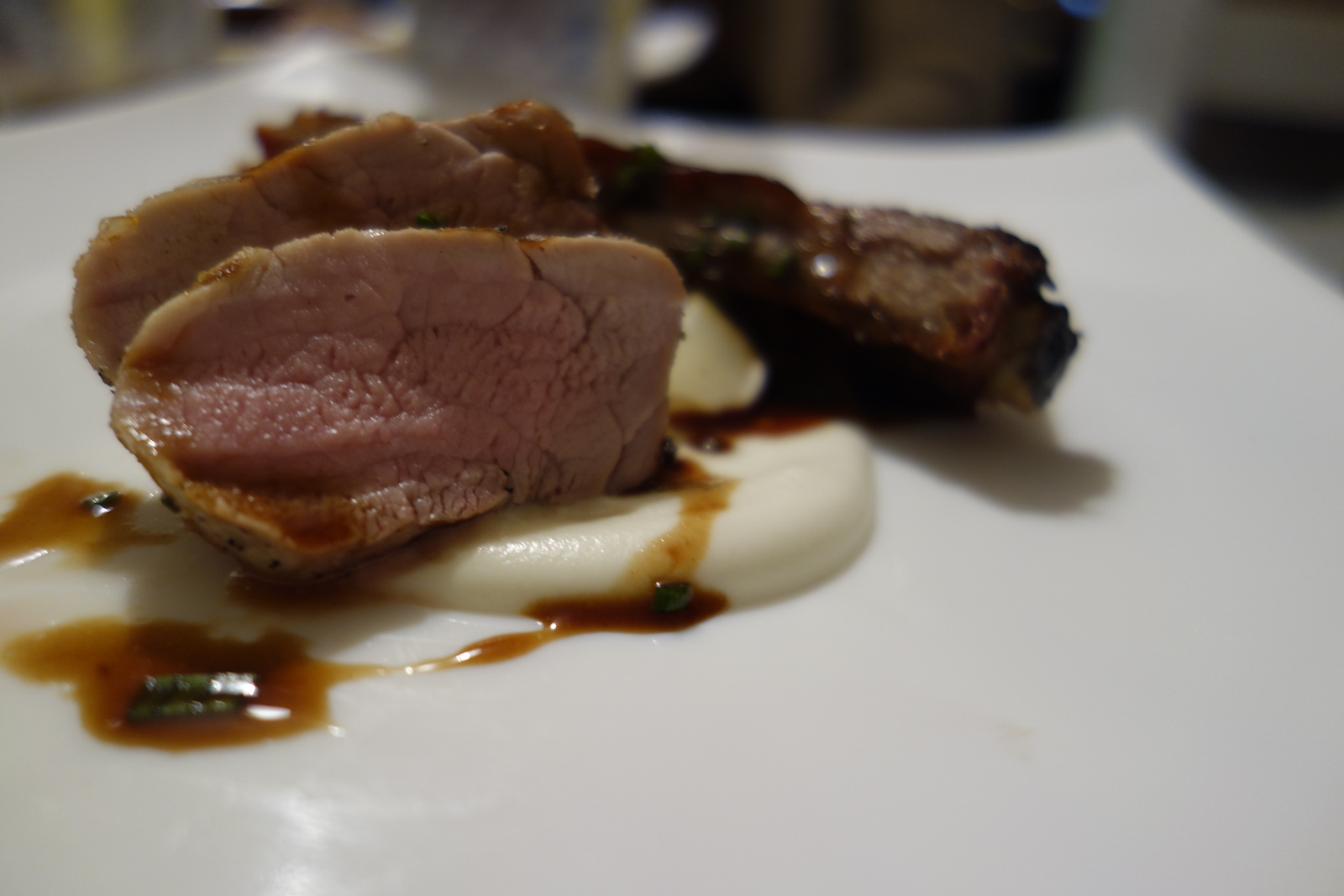 Located in the Homewood section of Birmingham, Johnny’s is a local favorite

Chicken Pot Pie with Cornbread Muffin on Top! How Cute Is This! 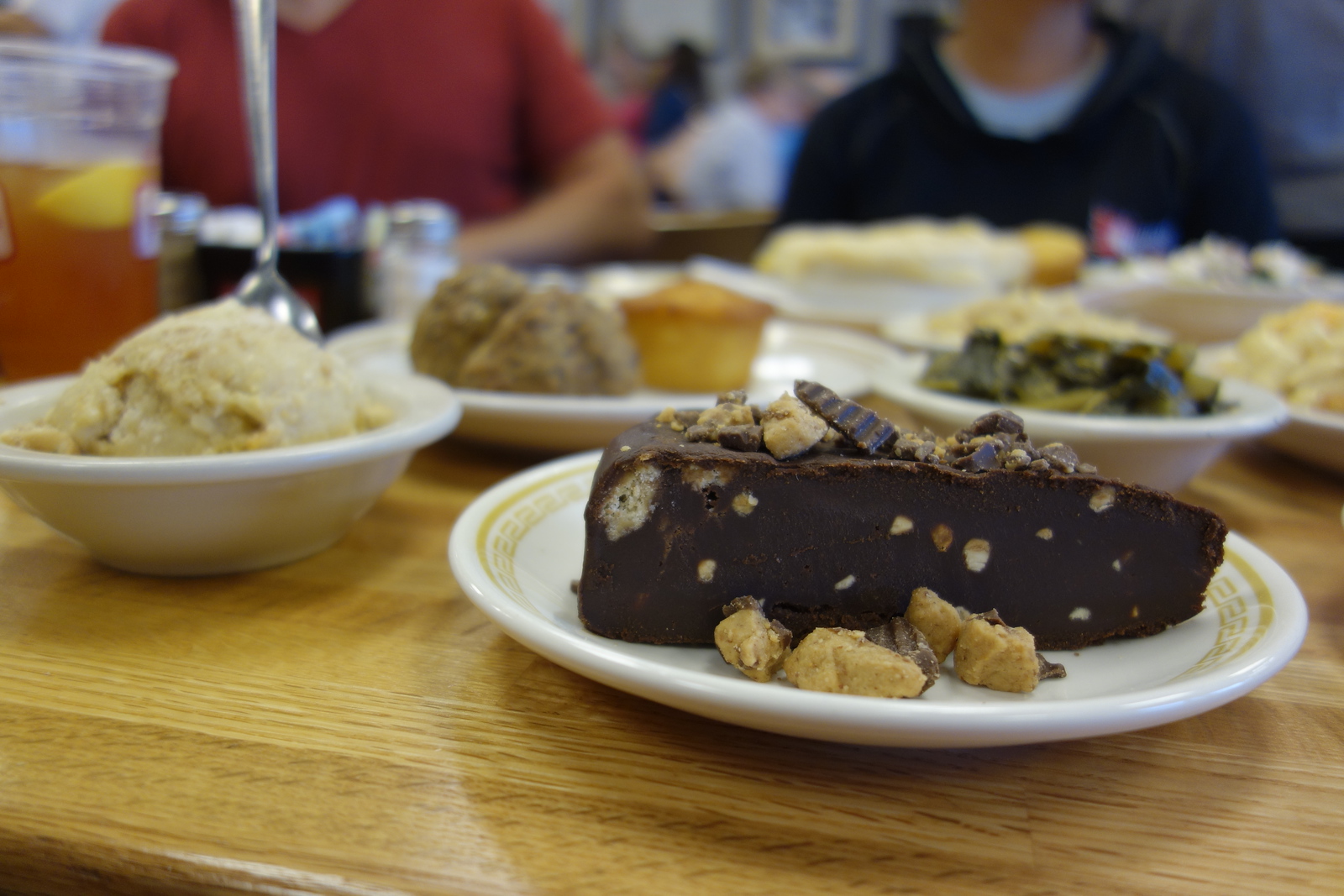 Upon entering Trattoria Centrale, I was looking at a pizza oven and a nice guy tossing some dough. I expected pizza.

THIS was one of the best breakfast meals I’ve ever eaten.

Not to be overlooked, there was a fabulous buffet breakfast that is included in the room price at the Homewood Suites, a very comfortable and lovely hotel.

I would be remiss if I didn’t mention the pitstop we made at Mr. Peanut. And since we all know my memory escapes me far too often, I don’t

For more about the places where we gorged:

Have you been to Birmingham?

Thanks for being my guest on The Vicki Winters Show.

Winters, a Bucket List Boomer has been living life to its fullest.

She can usually be found riding her bike around NYC or on some interesting adventure, somewhere around the globe.